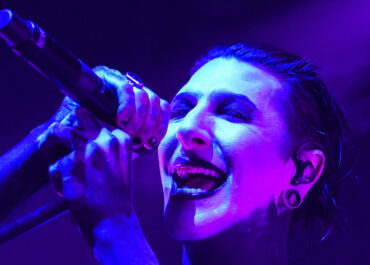 Photos and Review by Jim LaValley Galleries: Motionless In White, Beartooth, Stick To Your Guns The Worcester Palladium delivered another great sold out show on a cold winter night in New England!!  You could tell the fans were there to have fun and rock out by the energy and anticipation even before any band hit […] 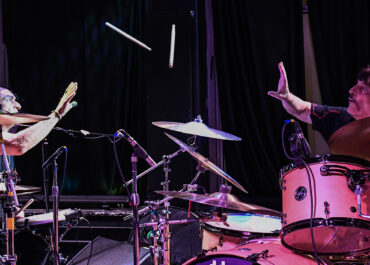 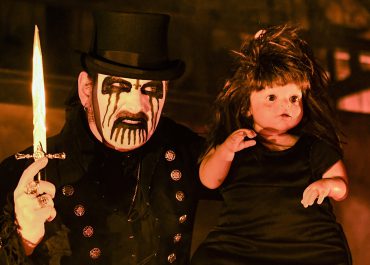 King Diamond’s tour stopped by the Worcester Palladium recently. His stage was the set of a 1920 insane asylum, including old lighting and stage props, that blew the fans away. 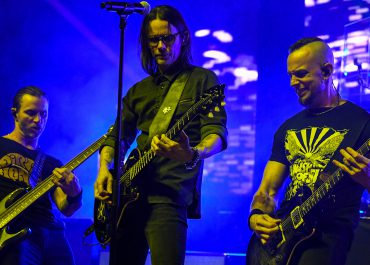 Photos and Review by Jim LaValley Galleries: Alter Bridge, Skillet, Dirty Honey Alter Bridge and Skillet brought their “Victorious Sky Tour” to the Worcester Palladium with special guests Dirty Honey for a night of new rock-n-roll.  The variety of music was such a treat for fans and they loved every minute of it. LA’s Dirty […] 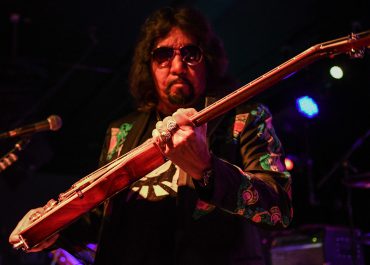 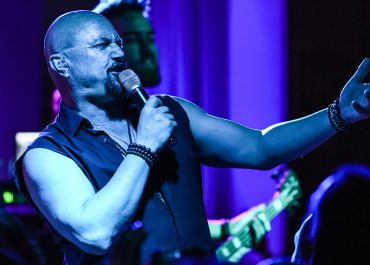 One of the greatest singers of all-time in rock and metal, Geoff Tate and his band Operation Mindcrime, sold out the Greasy Luck in New Bedford for two nights this past week and slayed it. 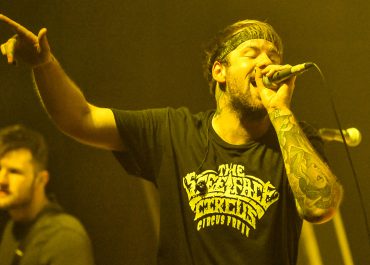 Beartooth’s Disease Tour – Part II played the Strand in Providence, RI with Of Mice & Men, Hands Like Houses, and Dead American on a nice spring night. 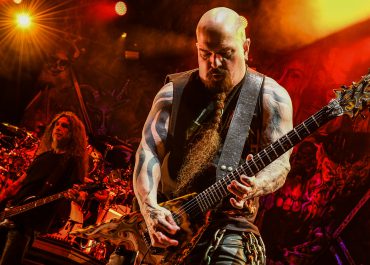 Slayer’s fifth leg of their “Final World Tour” with Lamb of God, Amon Amarth, and Cannibal Corpse played their final show in the US at the Xfinity Center in Mansfield, MA. 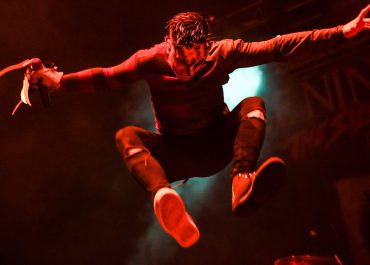 Ice Nine Kills (INK) came home to Massachusetts at the Worcester Palladium to support their latest album “The Silver Scream”. 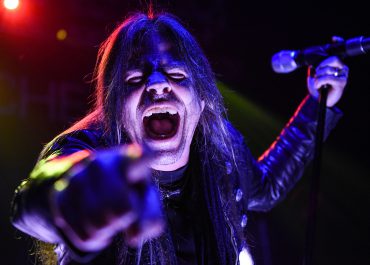 Queensrÿche with guests Fates Warning and The Cringe stopped by the Worcester Palladium on a foggy winter night to support their new album “The Verdict.” 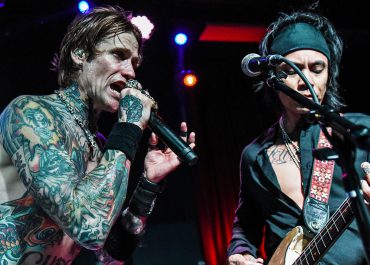 Buckcherry played at the Greasy Luck in New Bedford, MA in October to a packed sold out crowd